The reason posts have been hit or miss lately is because life has been rather routine for the last six weeks or so... I'm not going anywhere, I'm not doing anything that warrants excitement or a blog post.

Now that the shine has worn off the pandemic and the shelter-in-place orders, I'm ready for the world to get back to normal.

I listened to a series of videos last week that painted a vastly different picture of the pandemic than the media has hyped for the last couple of months. Just so you understand, I'm not blaming Trump and I have never blamed Trump. He did what the experts told him to do. And he never got credit up front for banning travel from China when he did. The media and others poo-poo'd the decision in the beginning, but then never gave him credit when everyone decided it was a good thing to have done.

I don't mind my routines, but as I said, they don't make for interesting blog posts, so let's revisit the image archives once again... 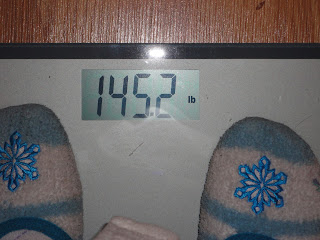 Blast from the past! I have no idea how long it was that I weighed 145 lbs. But I've come a long way baby. 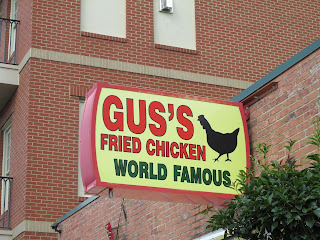 Supposedly the best fried chicken in Memphis. DH and I stopped here on our way to Nashville many moons ago. It was pretty good chicken. 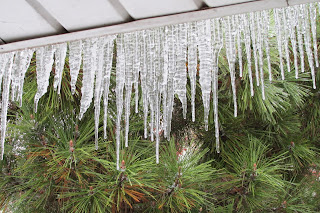 Yeah, it was pretty cold...at some point in the past. Thank goodness it's no longer that cold.

Have a great week!