I've been in sponge mode...


Since the discovery of the Stuff You Missed in History Class podcasts, I've been on a learning binge. Not only with the podcasts, but I caught up on some TED talks, I'm watching documentaries (primarily) on the British monarchy, and am researching various topics for some writing.

I'm not sure how much of all this information I'll remember, but I can't help but think I'll remember some of it. On the other hand, it doesn't much matter. The act of learning, of soaking up information keeps my brain active and helps fight dementia. Well, it sounds plausible anyway. Not saying I'm pre-disposed or anything, but you know, the niggling worry sometimes pops up so anything I can do to keep the brain active and working seems like a good idea.

There's also a website (and applicable device apps) called Lumosity which is supposed to help improve brain cognition abilities. Basically the brain's ability to learn. So I went through the assessment and it turns out you have to pay to access/use your specially designed training program. Hmmm... Not sure I want to pay for that. Won't crossword puzzles and word searches and Sudoku work just as well? Maybe, maybe not. The subscription rates are low, but still... I'll think about it and let you know. 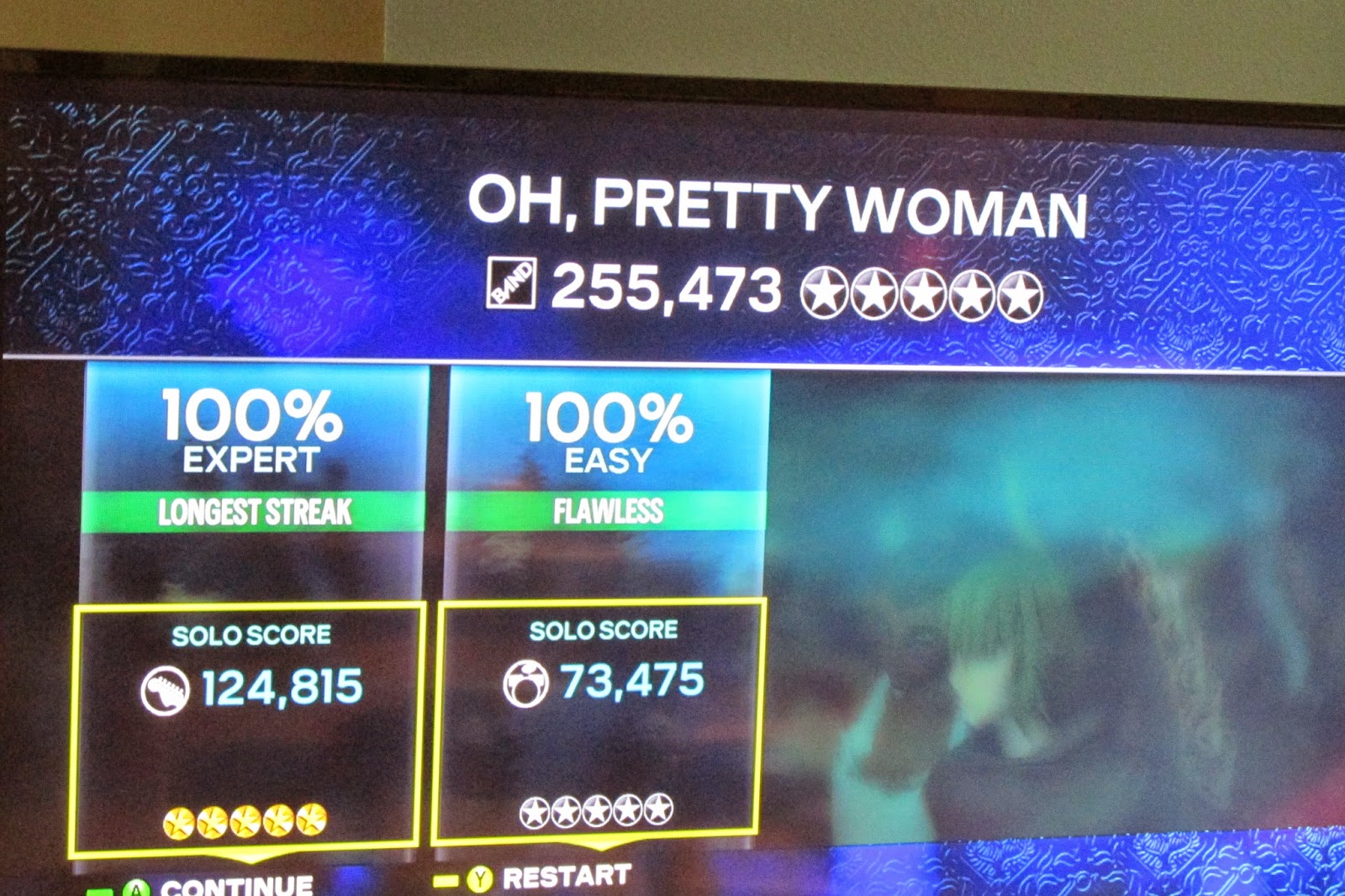 
Another thing I like to think helps me is Rock Band. I primarily play to spend time with my kids. They generously invite to play with them and those opportunities will be non-existent in just a few short months. But...I've thought often that there's no reason I can't keep playing on my own. The exercise of beating the correct drum pad or multiple pads in synch as directed by the game seems like another good way to keep my brain (as well as my body) working. If you play at a harder difficulty which generally increases the speed at which you play, it could be considered a mini-workout too. :) At least for the drum players.

So what do you do to keep those aging neurons firing and in shape?

Must be something in the air. I too have been in sponge mode. :)

I do puzzles to keep the brain moving ... I also play a lot of word games - ugh, just games in general ... LOL

It seems that "sponge mode" is catching ... I want to do and learn EVERYTHING!!!!